This music is for the distant trips. It is highly recommended to prepare before listening.

This record began as a soundtrack which I was asked to write to a photo project consisting of photographs published with a certain time interval. The photos were accompanied by the parts of one of the tracks and by text revealing the project plot piece by piece.

I got down to write it with pleasure for it was a good opportunity to neglect certain restrictions which bothered me a lot and a possibility to accept other ones leading me to virgin territory.

The soundtrack was written and released, but after a while it occurred to me that I had something more to say, so I started writing a sequel.

And now this is my story told by music means as far as possible and it tells about escaping the time.

Linear perception of time is another conditional measure, easily taken on faith by a person from a certain convenience, which extends him and, like any other similar phenomenon, makes him numb in narcissus narcosis.

Ever and again he tempts to release that catalepsy just as ice-cold water is needed not to get well away. That could be no more than a little cramp in body getting numb though. May be that is for better feeling of some freedom or limbering up before getting back into a bondage.

By different means — sex, religion, rituals, dancing, music and many other things one could loop the time in itself and break out of a linear time rut which leads to railway runaway in the end.

We all say “time passes by” – the phrase is effaced vestige of a pristine time perception different from ours that hardly the only one as it could seems to be.

Though such associated time perception fetters somehow, type. Smoothly it ties a person up by complex knots and hangs up in а cobweb of associative links. May be it doesn’t make one forget about the time at all but it does evince alternative take on to it. Ten years’ old nuisance can seem to be closer and brighter than yesterday.

As we see, all of above are likely to be phenomenon models, relative measures. One highlight of this soundtrack is its microtonal character. Without getting into technical specifics I can say only that it is a step beyond twelve piano-keys, a step through and above.

The distance can be measured both according to metric system and Imperial system of weights and measures. Familiar twelve-hour clock dial once was close to become decimal – how would have the day been sensed and perceived?

Drawing an analogy with time and returning to music, we can say that this is not something from this planet: a non-octave Carlos Beta scale, 22-ED2, a completely odd 27-ED3, and only in some places a pair of temperaments, easily compatible with the usual measure in twelve semitones per octave.

Of course, not everything is as unusual as you can decide by looking at this description. It’s still music, the features of which probably wouldn’t have been noticed by many listeners if I hadn’t noted them here. And what’s more, the music itself is more important than this, so forget about everything you’ve read immediately. Prepare for your distant trip.

Turn on, tune in, drop out.

The album is distributed in three editions: 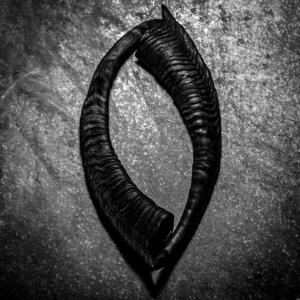 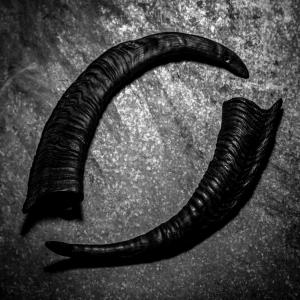 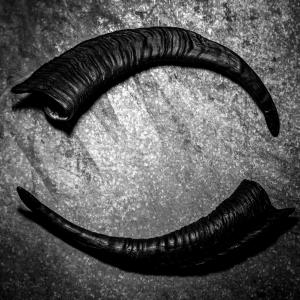 Thanks to all those wonderful people who shared their dreams and read the text based on them, and to everyone who has contributed in any way.